I was reflecting on the last 25 years of teaching self-defence about some remarks that not only had me shaking my head but also dropping my jaw.  You can agree, disagree, or not care about anything I teach. I thought it might entertain to provide those in my SAFE 101 Violence Prevention & Self Defence blog. 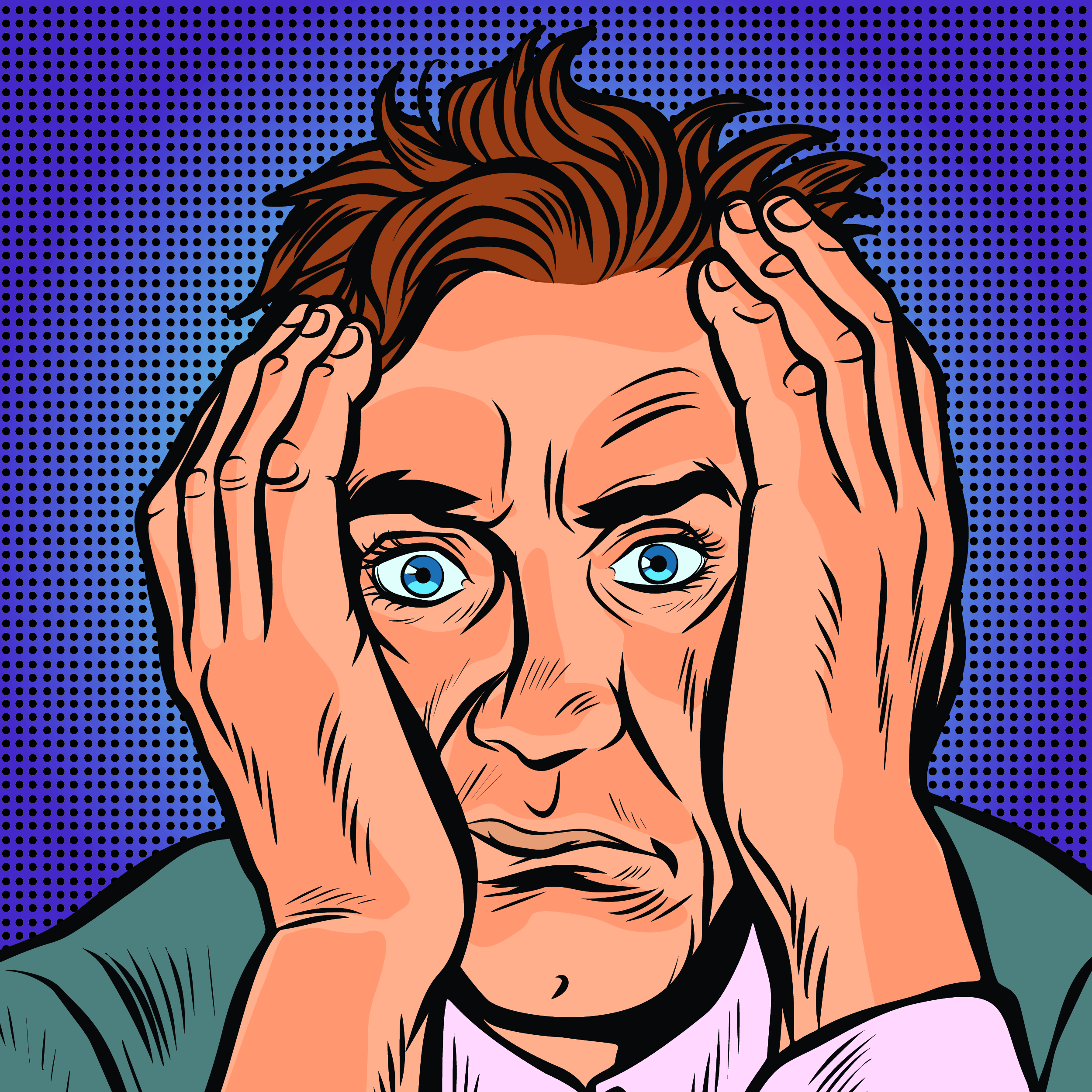 Richard Dimitri and I were teaching a self-defence workshop in Ottawa, ON Canada.  One participant mentioned the front choke. We were bringing up our opinions on how plucking the hands choking while kicking the groin is not an optimal way to address the front choke.  If one is being choked with any honest, reasonable effort and not just performing, it is just not functional.  Maybe not useless, but I have seldom seen it work.

We were discussing responding with the most direct, damaging tool to the most vulnerable targets, whatever they may be.  One gentleman was reluctant to hear opposite advice to the instructor he had been training with for a few years.  When I donned the helmet and came at him with a minimal amount of force, he could not execute what he had learned. Still, in subsequent attempts, he succeeded when he adopted the philosophy of the closest weapon to the closest target.

He was confused how something so simple and taught quickly was more reliable. We asked what he thought. I could not believe his reply.  He looked at us and said it was easier to remember and more effective.  BUT. Here it comes!  He said, “But I have been training for years with this other instructor, so I feel a loyalty to use what he taught me.” I remember Richard and I looking at each other bewilderment. We replied with something like, “Okay, good luck with that.”

We had zero problem with not agreeing with us, but how one would put their loyalty to someone ahead of their safety, even in the face of experience.  After 25 years of teaching self-defence, if I learn a principle or concept that appears to be more effective than what I have learned or taught, I would adopt it in a second.  I have more interest in my life than to anyone, their style or system.  And I owe it to those I teach to provide training that has the highest probability of getting home.

This next one is prevalent.  I have heard many times over the years, but it never ceases to amaze me is when someone says, “Hit first ask questions later!”  You can’t accept that philosophy and say it meets what any credible self-defence course would teach.  It is a fear-based reaction and one that could land you in jail.  Some would assert, jail yes, but I am still alive.  You could not have a more short-sighted view that is just plain ignorant.  I say ignorant because the person knew no alternatives. If they are aware and still embrace this philosophy, good luck.  By choosing that strategy, you are not just risking your life, but the other person’s life who may not have been a valid threat.  It may wreck the lives of those you love and the person you may harm if you care.   All because you walk around seeing threats everywhere without learning what a real threat is.

This final comment is more sad than jaw dropping.  It is not unusual for someone to tell me they don’t believe in violence.  On the surface, I understand what they are expressing, but it becomes jaw dropping when I ask if they have children, brothers, sisters, or parents who love them and ask, “But what if you saw one of them being abused, could you not use violence to protect them?” And although seldom, I recall one woman telling me she still did not think she could hurt another person even in the face of losing that person in their life.  And when I point out how their belief in not using violence to protect themselves would leave that person alone, still they would not use violence.  Many will not care so much about themselves, but typically when I bring up those they love, they understand how violence is a tool, neither good nor bad, but how and why it is being used.