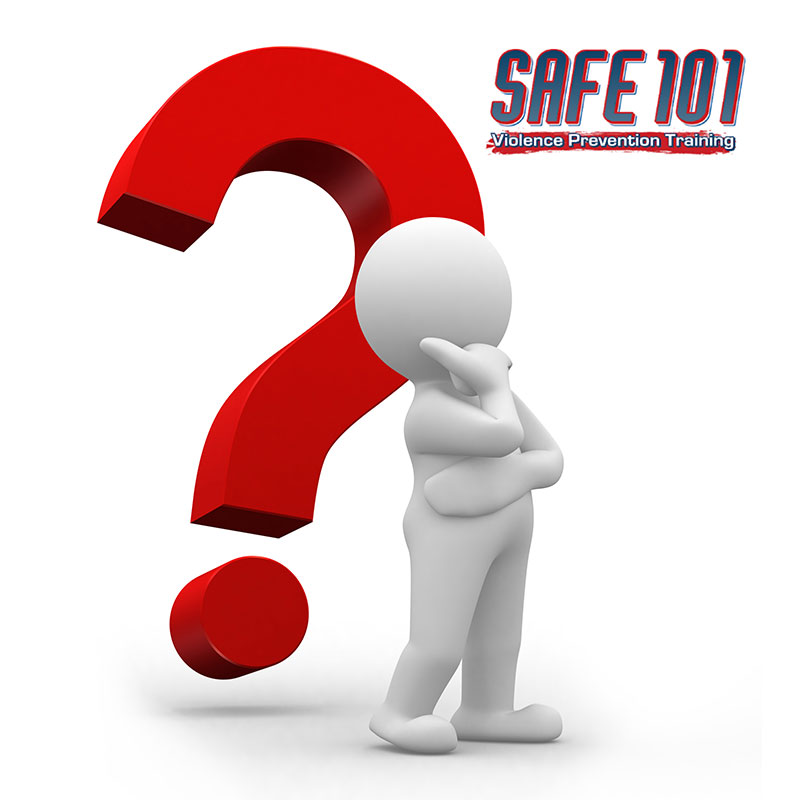 I came across a video from 60 Minutes Australia that stopped me in my tracks.  It is about a trailer park in St. Petersburg, Florida, which has 120 convicted pedophiles and convicted sex offenders living in it.  I had never heard of this community or anything like it.  I was curious and decided to watch with an open mind with the goal of understanding if this might be a positive or negative as far as keeping our children safe.  You might immediately think, “What the hell, just rid the planet of them?” But I had to watch knowing that just adopting the attitude of getting rid of them is not going to happen as much as many might want. I was curious if perhaps there is some value to having sex offenders and pedophiles segregated to an area.  Here are the parts of the video that struck me most and gave me pause to think.

The first question asked is, can we stop pedophiles from offending in the first place?  That is a separate question compared to where they might live after being convicted.  One of the reasons the community exists is that it is a place that the convicted can live in relative safety, which again is not what most would want or care to make a priority.  But if you ask local police, they feel it does help centralize these offenders offering some level of management by helping them to track their whereabouts.  They also think the community helps self-regulate the offenders, but my first image was them all sharing stories of their sexual perversions, but of course, with no proof of that. The one offender interviewed says it allows them to call each other out, but I think that is a comment that might just be meant to sound good on camera, but perhaps is accurate with a certain percentage of them.

Of interest is how the offender interviewed did receive intensive therapy, but admits he is not or ever feeling he will be cured.  He still has the desires but manages and controls it day to day.  The fact that a pedophile is honest about this tells us a lot as I can only assume if you asked, most who are no longer in jail would lie and say they do not have those desires anymore.

Low estimates are, according to the video, is that there are millions of pedophiles worldwide which I have no reason to disbelieve for a second.

They are in every country, city, and small community attempting to conceal their beliefs and activities.

The doctor interviewed in this 60 Minutes Australia episode says he has met with at least 1000 of them, and he offers controversial thoughts, to say the least.  He shares that evidence shows pedophilia begins in the womb, and one is born with these desires, thus begging the question, do they require any empathy for having been born this way?  And if so, do they deserve treatment as we offer to so many other illnesses that are not such a hot topic evoking so much rage and anger?   To date, no treatments have been useful, so is its worth further explanation beyond what most people think should be done to them?

The doctor’s controversial findings are that the brains are like others, but there is a cross-wiring to them, so it falls under nature, rather than nurture as to why it happens.  He says research points to them being born this way, not made.  So, either people believe it does not matter, born or made, get rid of them, or do we look at any possible treatments if they have any chance of reducing the number of children being victimized?  I feel we need to still treat offenders most severely, with the most serious of sentences, but should certainly always aim to reduce victimization at the same time.  And at the same time also educate our youth best we can with the challenges their ages and maturity level present.  And it goes so much more profound when you add in the psychology of violence and how the victim most often knows their perpetrator, but that is an issue for another SAFE 101 blog post.

So, the question is how far we go into prevention rather than just reacting.  The doctor’s work indicates that many pedophiles are aware of their sickness, but do not know how to prevent acting on it.  He points out the difference between pedophilia being the interest and attraction in young children, but molestation is the act of it, and that both are not the same thing. I had never heard of it, but he says there are a group of pedophiles who he titles, “Virtuous Pedophiles” who have the feelings but have never acted on it.  They have an awareness of their condition and can manage self-control.

The interview with one “Virtuous Pedophile” is of interest.  He became aware of his interest in children when he was a teenager, and he never outgrew it.  He says he would never act on it but does have the temptations.  There are online groups of these virtuous pedophiles who discuss in forums their thoughts.  Now to believe that everyone claiming to be a virtuous pedophile would never harm a child is a lie, but could there be a significant number who are honest that they would never and never have molested a child?

Then you have the one guy who watches online pedophilia and enjoys it feeling there is nothing wrong with it.  And the doctor thinks that about or just under 1% of pedophiles are psychopathic and should never be released from jail.

So, the question is, do we make it more publicly accepted that is a real illness, so the non-offending pedophile comes forward in hopes they can receive treatment to help ensure they never offend?  I think because it is such a disgusting criminal act, people have trouble reasoning on whether we should ever work towards helping anyone with those thoughts or if they are all worthy of banishment from society.  Science says there may be ways to help, but an act so despicable often overrules any logic or science.

My priority is helping people keep safe for themselves and their loved ones, but I thought this interview was worth discussing if some value in it can reduce any number of these criminal acts.